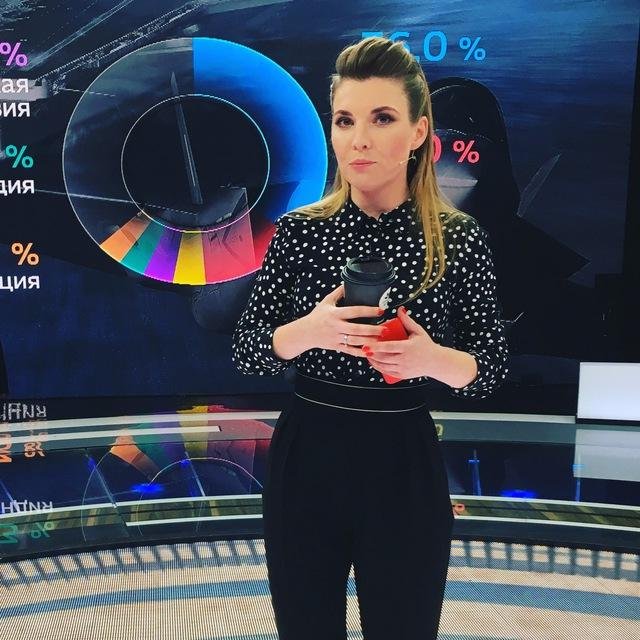 U.S.-based company 3M said Friday that it has been asked by the Trump administration not to supply N95 respirators to Canada amid the novel coronavirus pandemic. 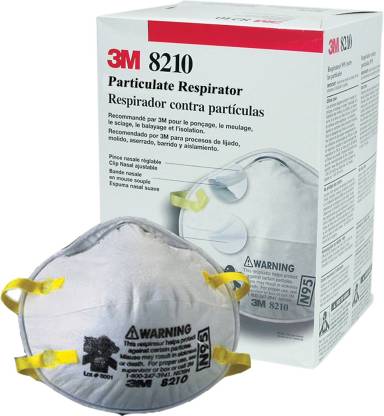 U.S. President Donald Trump has ordered the Minnesota-based company to produce and sell as many medical-grade masks as the Federal Emergency Management Agency (FEMA) says it needs. He invoked the Defence Production Act in order to speed up the distribution of masks.

“The administration also requested that 3M cease exporting respirators that we currently manufacture in the United States to the Canadian and Latin American markets,” a statement from the company read.

“There are, however, significant humanitarian implications of ceasing respirator supplies to health-care workers in Canada and Latin America, where we are a critical supplier of respirators,” the statement added.

The statement also warned that limiting supply to other countries could lead to them “retaliating” with similar measures.

“If that were to occur, the net number of respirators being made available to the United States would actually decrease. That is the opposite of what we and the administration, on behalf of the American people, both seek,” the company said.

On Friday, Prime Minister Justin Trudeau responded to the news, saying the government is in close contact with U.S. officials on the issue.

“We are discussing very closely with the United States the importance of keeping the flow of essential goods and services across our border to help both countries,” Trudeau said. “I am confident that the close and deep relationship between Canada and the U.S. will hold strong and we will not have to see interruptions in supply chain in either directions.”

Trudeau said he hopes to avoid a scenario where Canada is forced to retaliate against U.S. measures.

Later Friday afternoon, Trump said in a news conference that he will be using the Defense Production Act to ban the export of “critical medical items,” such as facemasks and gloves, by “unscrupulous actors.”

3M CEO Mike Roman said earlier this week that the company is working closely with FEMA and is on track to double global production of N95 masks to two billion a year in 12 months.

Roman said 3M will boost production by 40 per cent to 50 million masks per month in about 60 days.

“The narrative that we aren’t doing everything we can as a company is just not true,” Roman told CNBC television in an interview on Friday.

In an email statement provided to Global News, 3M Canada said its “primary concern” is the safety of health-care workers, first responders and its employees.

“We are currently reviewing the specific details of the executive memorandum and looking at every possible way to meet domestic needs for Canada,” the statement said.

— With files from the Canadian Press, the Associated Press and Reuters